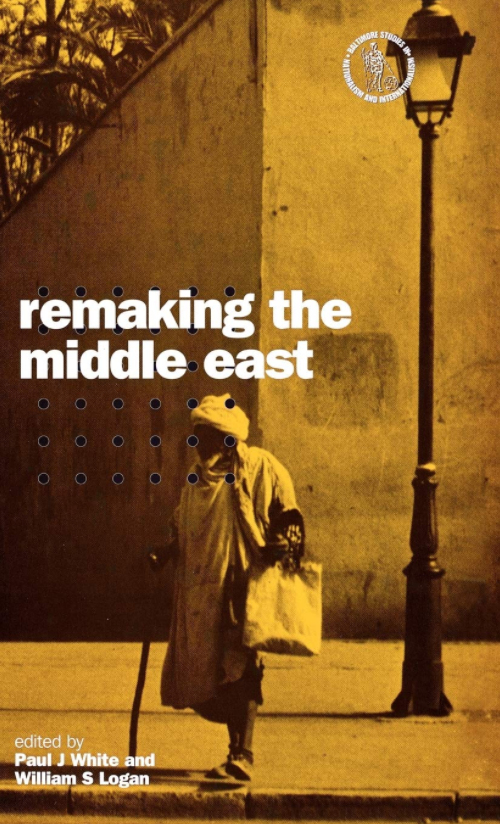 ‘In Stavropoulos’s analysis, a certain dynamic ambivalence is typical of rich and complex phenomena such as Islam. Thus apparently counterposed terms such as ‘nationalism’ and ‘internationalism’ do not necessarily confront each other antagonistically. Similarly, reality is frequently more complex than the usual complacent oppositions of ‘modernity’ and ‘tradition’ suggest. Otherwise, how can one explain occurrences such as the use of modern electronics to bring to the Muslim faithful the amplified Qur’an?’