Violence and its forms: maintaining focus for collective action 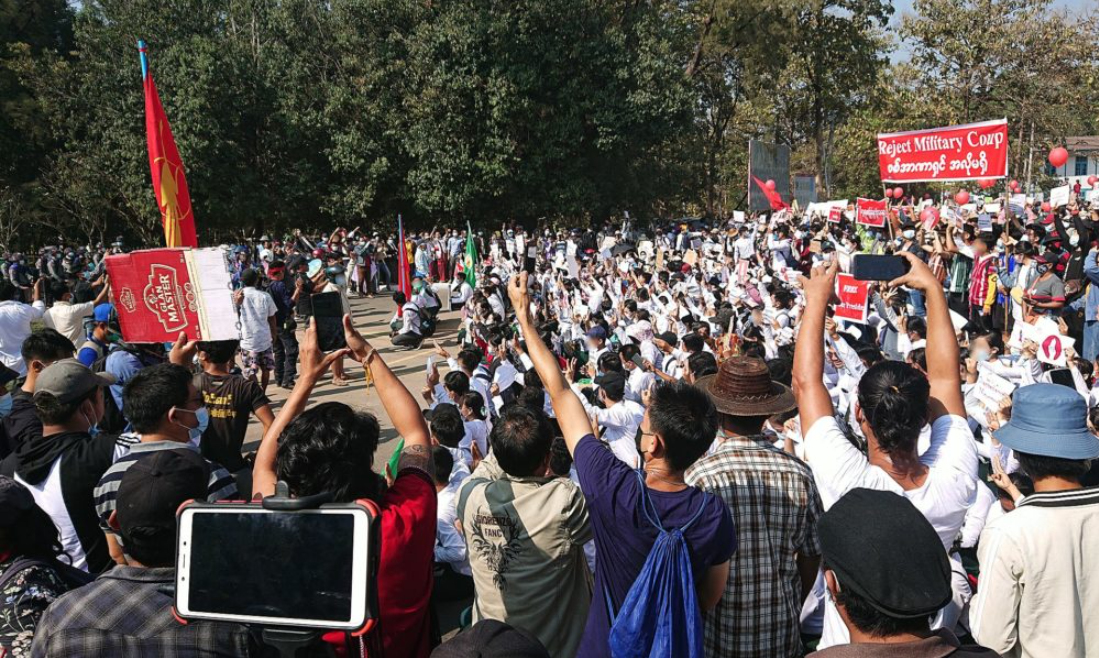 The pace of repression across the globe is now so unremitting it is hard to tabulate, much less process psychologically.  The continuous news feed compels spectatorship of the brutalisation of others, even as neoliberal economies confer degrees of oppression in all global locations. We are simultaneously shamed by the violations we witness by the perpetrators of violence on the one hand and inspired by the courage of protestors in the direct line of fire on the other. Where and how does the pervasiveness of violence in its many forms place us regarding the challenges which are now so numerous and so acute?

Self and Other in a Globalized World 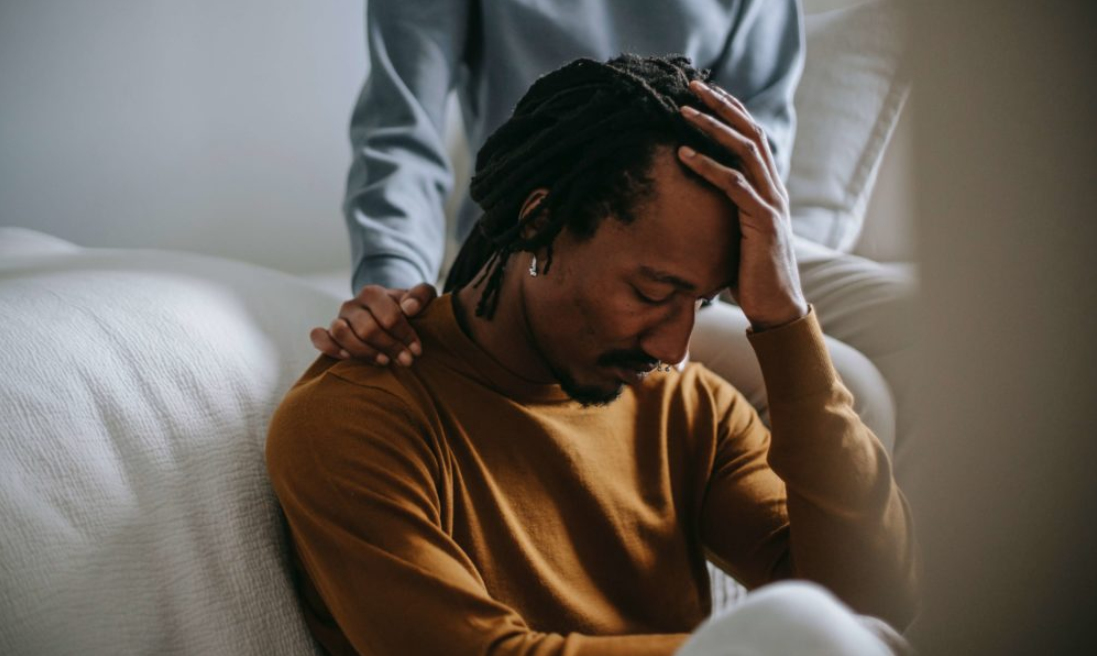 Oppression exists within, as well as outside, ostensibly democratic countries. Yet because oppression is defined by liberal ideology as external to western societies, it remains difficult for many to acknowledge. Like the capitalism it enables, and as Yanis Varoufakis points out, neoliberalism facilitates both spectacular technological innovations and new forms of depravity. Self-interest is self-evident. But it is not all that motivates human beings. Indifference to the well-being of others entails personal costs as well as benefits for persons who are not sociopathic. It is in our own interests to work towards the type of societies in which the well-being of others is a high priority. If human beings act in ways which are unconscionable — if we lack or lose access to our consciences — what kind of people do we become?

Law and Disorder: The Case of Julian Assange 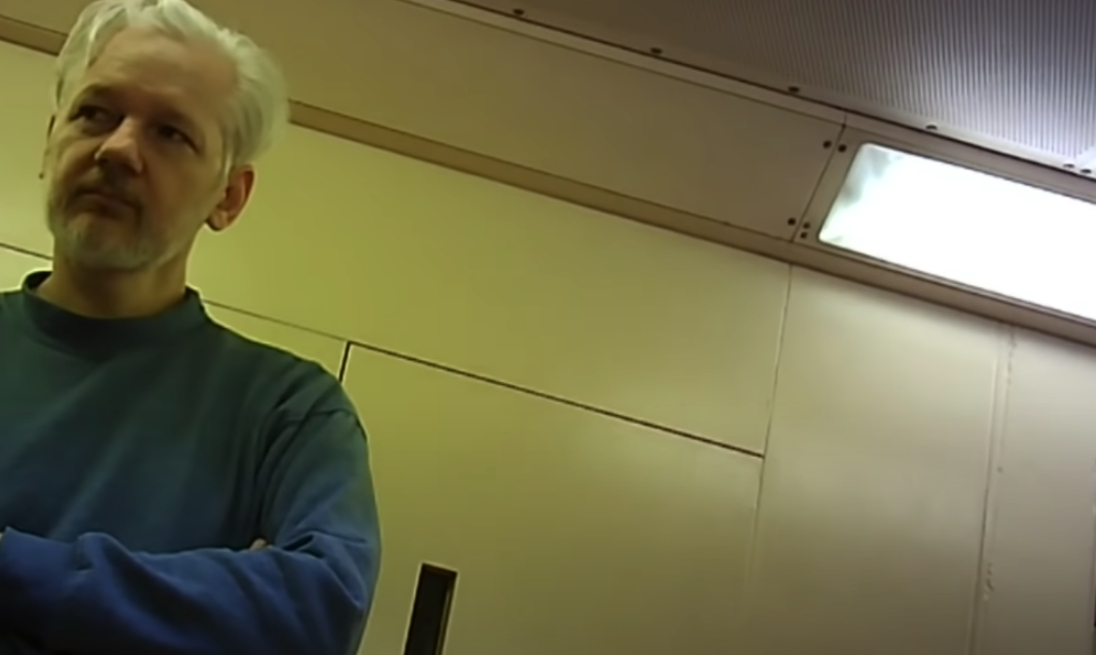 The term ‘legal fiction’ calls into question the relationship between law, objectivity, and truth. On the one hand, law is the essential pillar of a functioning society. On the other, it is replete with anomalies both in conception and execution. Conflicts of interest, the role of unconscious dynamics, and political interference are only three of many factors to exert influence on both judicial processes and outcomes.

In the case of Julian Assange, the claim that the law and its processes are ‘objective’ ensures that widespread criticism of both the fact of his prosecution and the way in which the proceedings are conducted is not engaged with.  It also deflects attention from the fact that there is no precedent — in a profession which claims to respect it — for prosecution of Assange in the first place.

What kind of law allows pursuit of charges under the 1917 United States Espionage Act — for which there is no public interest defence — against a journalist who is a foreign national?  The right of the public to know of travesties committed by governments in our name while the perpetrators of such travesties go unpunished counts for naught in this spurious and seismic prosecution.

Fighting words: Attention to language in an age of extremes 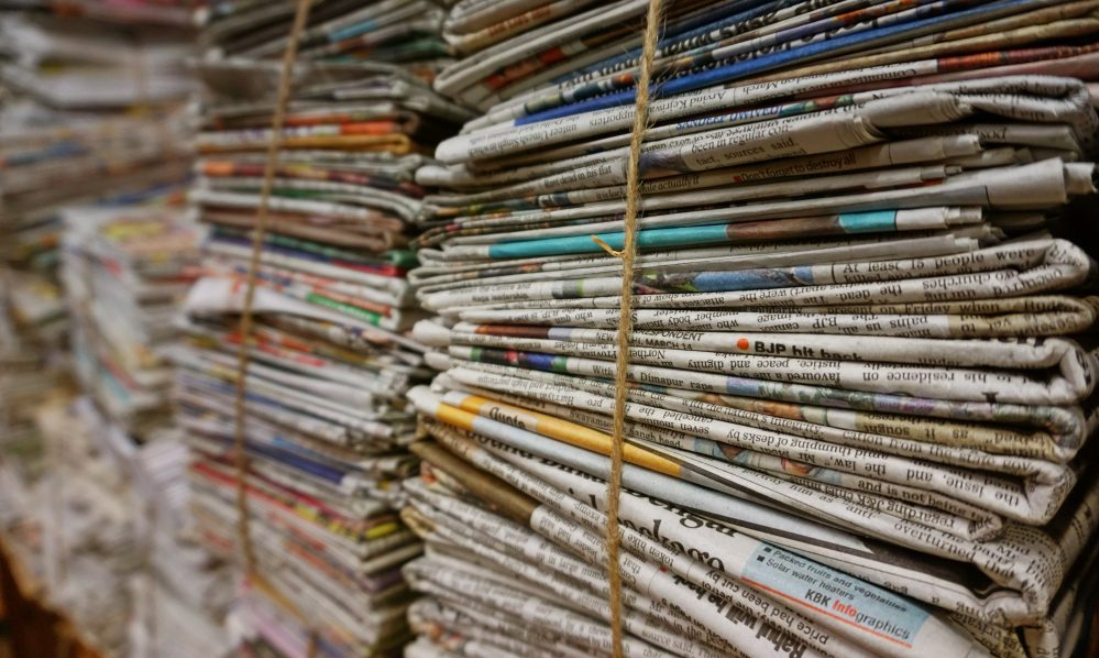 The phrase ‘only words’ is used to criticise and dismiss (‘talk is cheap’; ‘all talk and no action’). Words are counterposed to action and seen as confined to the realm of debate (‘talkfests’). But as the word ‘propaganda’ attests, the power of words as incentive to action — and in this way even a form of action — is also well known. Language serves diverse purposes. Hence we need to attune to its multiple uses in the digital age, amid the normalisation of ‘alternative facts’, and in increasingly unequal societies in which privilege is rationalised and deflected by corporate PR speak.

Accounting for Ethics: the `ill’ logic of neoliberalism’

Ethics are often regarded, when regarded at all, as a separate domain of secondary concern. The implication is that in the ‘real’ world of trade-offs and compromise, morality is remote from how things are actually done and thus is even expendable. But separating ethical considerations from daily concerns and contexts is not only artificial. It is untenable. Attention to ethics, in the tangible sense of their practical application, is never unwarranted. Rather it is unwelcome to particular stakeholders unwilling to sustain scrutiny of their practices. ‘Accounting’ applies to more than economics. Both healthy psychological functioning and a functioning democratic society depend on processes which uphold this recognition. We need to explode the misconception that moral concerns are solely the terrain of human rights advocates. This involves a persistent and insistent challenge to the myth that moral claims are secondary or inapplicable to the world in which we live (a myth promoted by the associated myths of ‘neutrality’ and ‘objectivity’ which deflect attention from the interests they serve and conceal). The capacity to care about others as well as oneself is not a weakness but a hallmark of health, and the absence of this capacity is rightly regarded as a marker of sociopathy.

Authoritarianism in Australia: right-wing politics in the antipodes 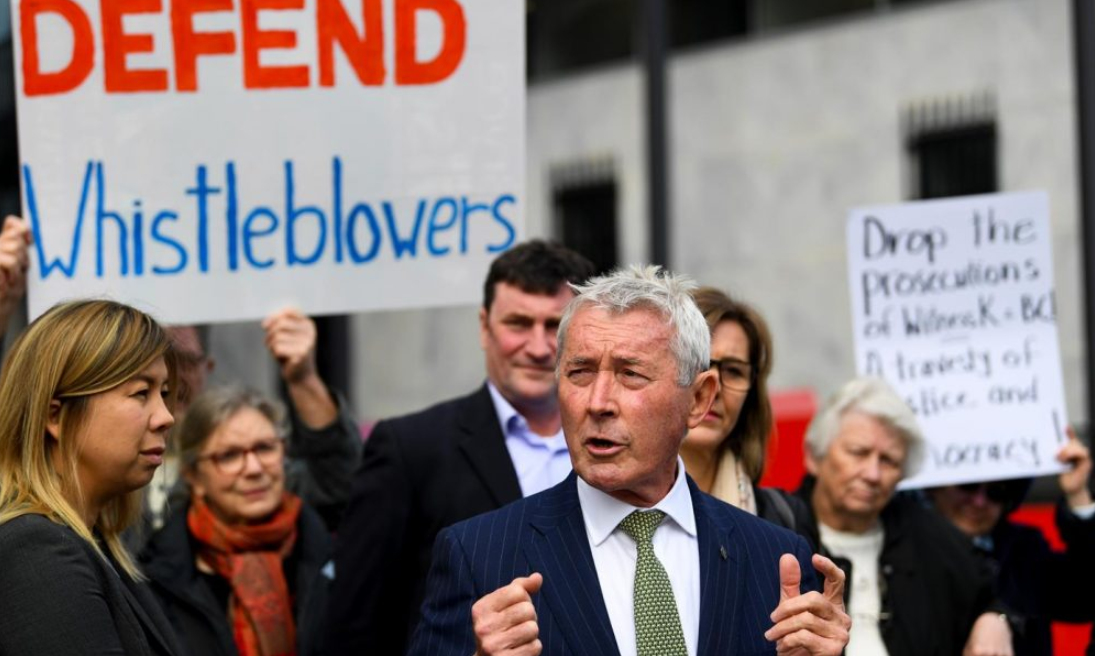 Australia has long been perceived as a liberal democratic and egalitarian country, yet erosions of democracy are occurring in an incremental but rapid manner. As Elisabeth Åsbrink notes in Made in Sweden, a reputation for social democracy can obscure the undermining of democratic norms. In common with other European countries and in some respects even exceeding them, profoundly authoritarian incursions into contemporary Australian life are proceeding apace.