‘Manifesto as Method’ Review of David Healy, The Decapitation of Care: A Short History of the Rise and Fall of Healthcare 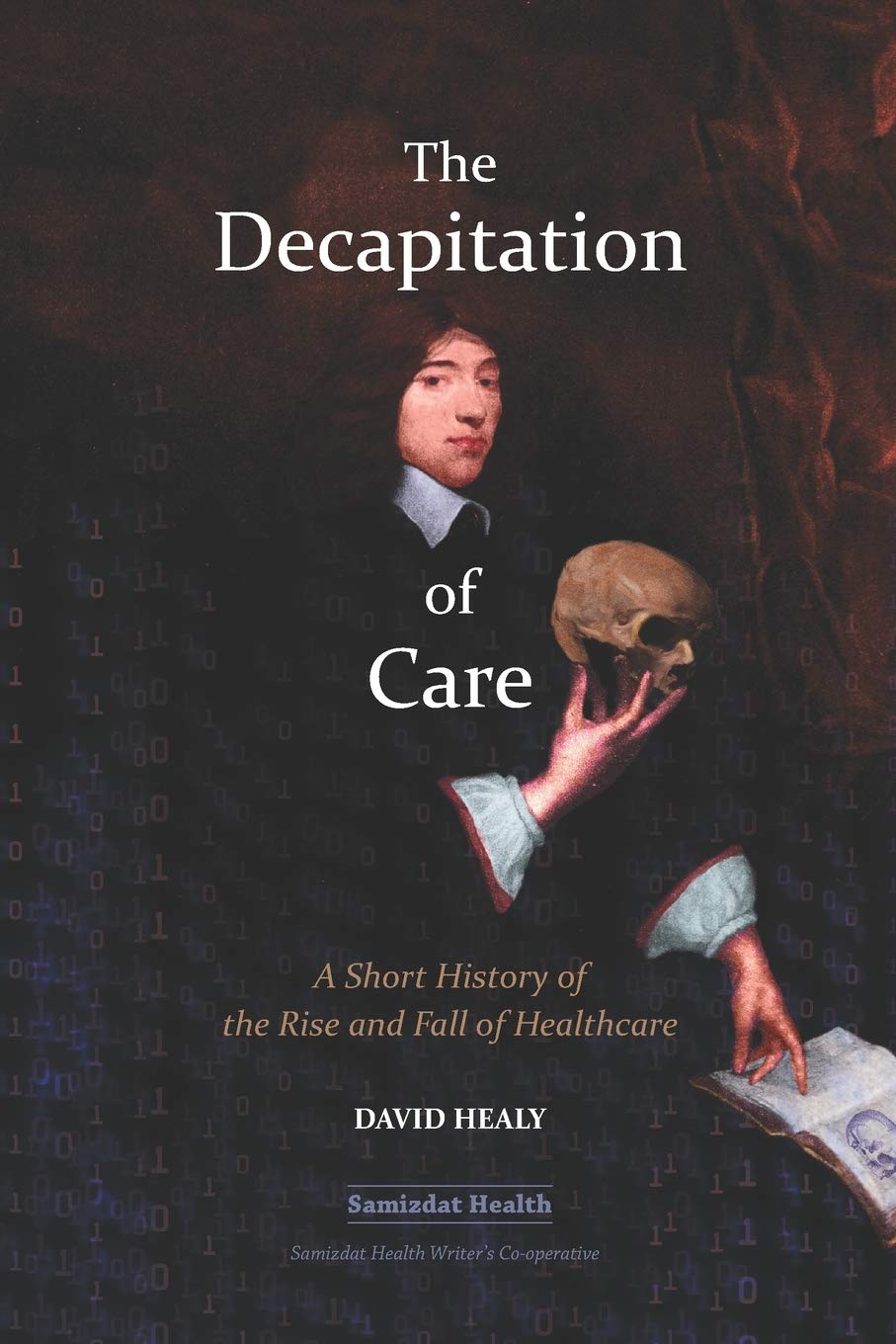 A manifesto is generally both a short work and a clarion call.  It is relatively brief because fuelled by the urgency of conveying ideas and prescriptions in succinct and minimalist format. It is arguably also making something of a comeback. In 2017, Yale University History Professor Timothy Snyder published On Tyranny, Twenty Lessons from the Twentieth Century, which became a #1 New York Times Bestseller. In 2019, exiled Turkish journalist Ece Temelkuran published How to Lose a Country: The Seven Steps from Democracy to Dictatorship.  While different in some ways, the themes and focus of these texts intersect in important regards. And while the current offering of psychiatrist and cultural critic David Healy is contrasting at obvious levels, there are senses in which it, too, is complementary to them. 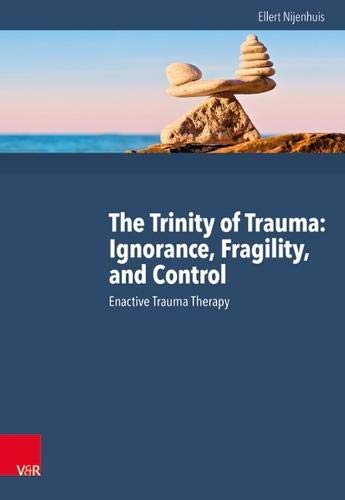 After initial theoretical sections (underpinned by the previous two volumes of the ‘trauma trilogy’), Nijenhuis presents a rich trove of clinical case material. Detailed extracts of his work with particular clients is enhanced by both inclusion of his own commentary and that of the clients who generously agreed to contribute their own. The result is charting of a path to healing of dissociative internal divisions of chronically traumatized clients. In referencing the role of therapists as ‘coaches’, Nijenhuis shows the collaborative style on which his skills and experience rest. He thereby confirms what Herman (1992) earlier underlined as ‘the cardinal principle of empowering the survivor’.

Review of Frank Putnam, The Way We Are: How States of Mind Influence Our Identities, Personality and Potential for Change (2016) 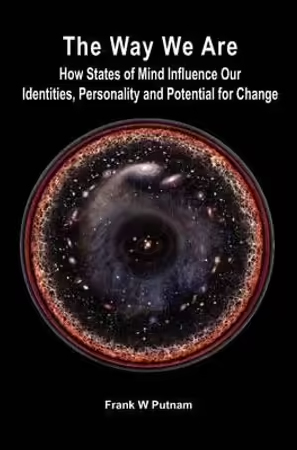 Frank Putnam’s The Way We Are is his magnum opus after years of service to the field of psychotherapy in general and study of the dissociative disorders in particular. It is a ground-breaking work that proposes what amounts to nothing less than a paradigm shift in the way we conceptualize and respond to the workings of the mind per se. The state model of personality he elaborates – supported by the findings of diverse evidence bases- attunes to the fluctuations of mental life. It is thus better able to account for disparate behaviors and personality shifts than the many theories of personality which emphasize fixed, persistent, and globally defining traits. The reality of state change means “[w]e are all multiple to some degree’, and it is “how well we can keep it together, how harmoniously we can bridge, coordinate and even integrate the different parts of ourselves that determines how functional we are” (p. 121). Identifying and engaging multiple mental states has relevance far beyond the mental health sector. We owe a huge debt of gratitude to Frank Putnam for elaborating why.

Review of M.E. Thomas, Confessions of a Sociopath: A Life Spent Hiding in Plain Sight (2014) 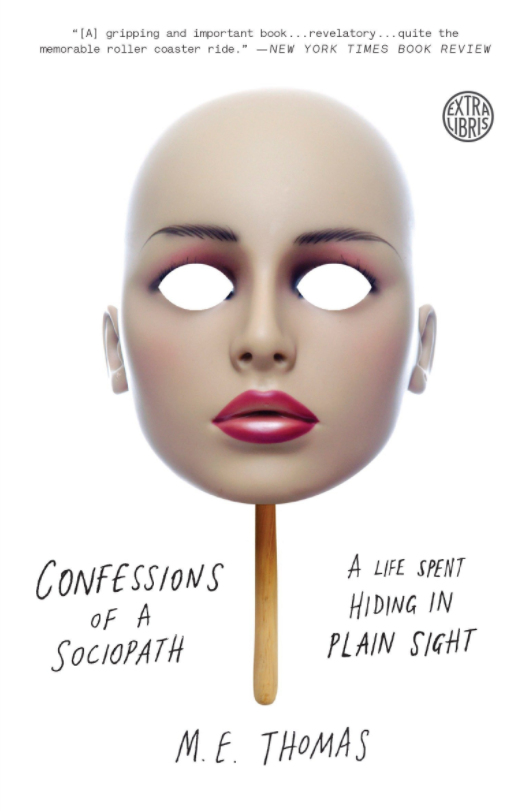 Confessions of a Sociopath is both an extraordinary memoir and a contribution to many fields (psychology, sociology, ethics and law to name a few). It is surely rare for a sociopath to seek out the appropriateness of that diagnosis in their own case. It is even rarer for that confirmed diagnosis to be not only personally embraced but publicly advertised (that at time of writing the author was a high-functioning law professor with ostensibly a lot to lose from the disclosure further underlines the point). Perhaps most arresting of all is Thomas’s claim that while sociopaths are indeed disturbingly different from the ‘norm’, there are senses in which the norm and the ‘variant’ also overlap – ‘Recently I have been thinking that the real problem is not in getting ‘normal’ people to believe that we’re better than they think, but in getting them to see that the ‘normal’ ones are actually worse than they believe themselves to be’ (p.294). Autobiographical odyssey and academic research combine in content which is as confronting as the style of writing is accessible. The latter is itself unsettling in light of the subject matter, providing the icing (in Australia we don’t say ‘frosting’!) on a substantial but very hard to digest cake.

‘A Struggle for all of Us’, Review of David Gilbert, Love and Struggle: My Life in SDS, the Weather Underground, and Beyond (2011) 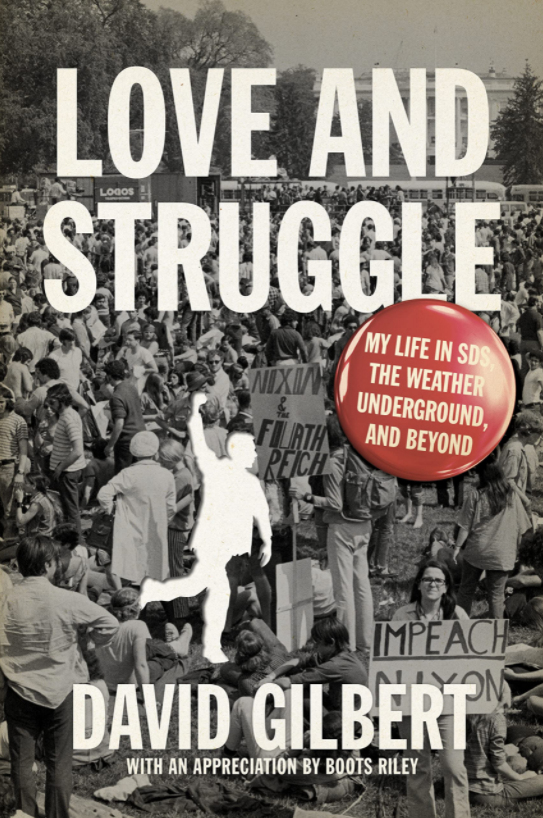 David Gilbert was an unlikely radical in some respects. Even after committing to militant activism, he felt alienated when the role of theory was disparaged. He describes a heated conversation with a friend who was angry with his decision to join a Weather collective and the variety of political activism it would entail. In 1960 Gilbert was, by his own admission, ‘a model citizen-in-the-making’. He was a person of high ability; presumably the friend with whom he argued was one of many who felt dismay about the direction in which Gilbert’s passion for social justice was taking him. And which underlines not only the radicalism of Gilbert’s own trajectory from citizen to outlaw, but the extremity of the context which seemed to require it. Herein lies the strength and challenge of this memoir. When faced with injustice, what do you do? Morality, Gilbert says, was ‘central’ to him. He contends that Weather ‘sins of commission were more visible, but sins of omission can be just as deadly’. ‘Love and Struggle’ invites us to consider the nature of appropriate response to the enormity of inequality our sociopolitical system generates and sustains (‘There are, of course, literally a million examples of how the rules are made and applied to favor those with power’, p.94). To the extent that this statement is a matter of fact rather than opinion, Gilbert’s memoir will retain urgent and ongoing relevance.