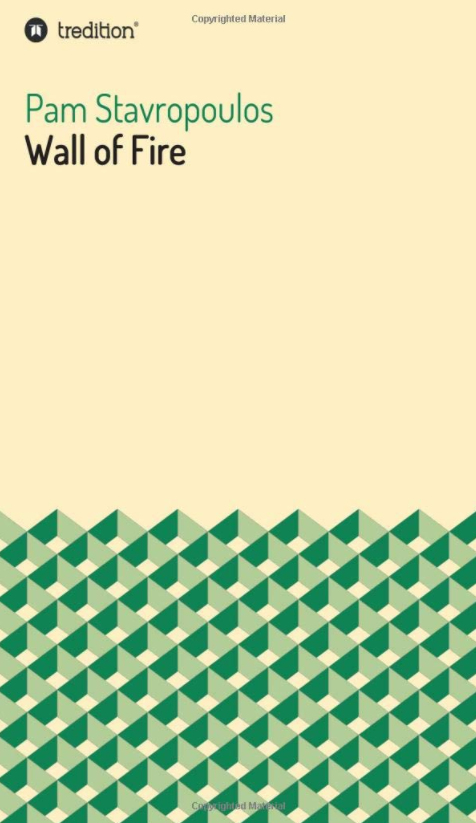 Throughout this war which is stunning in its savagery, I have managed to cordon off my feelings from my thoughts. To compartmentalise. But now the images of carnage are mounting; my psyche is flooding like a dam bursting its walls. I dream of vultures, pausing for the death throes of their prey. Of former sports stadiums converted to concentration camps. Of an expressionless expression. And of a silk scarf fluttering in the breeze.

Dominic Vukasinovic has retreated into intellect. Cultivating the mind, at the expense of emotion, has been his narcotic. But now that path is as lethal to him as the most potent drug or alcohol. Far from insulating him, excessive self-reliance has made him dangerously vulnerable. Arriving in Sydney, Australia, after fleeing the war in Yugoslavia, he is outwardly safe at least. Now it is subjective snipers with which he must contend. In his attempts to relate to his therapist, Alison Gage, who confronts internal battles of her own, Dominic taps depths of feeling which have previously been inaccessible. And which he is ill equipped to navigate.

Toward an appreciative therapeutic interaction

Following her novel The Bronze Cast (Tredition, 2019), in Wall of Fire Pam Stavropoulos is again on a path to exploring what is incipiently at stake in a genuinely empathetic ‘client-therapist interaction’. The setting is Sydney, Australia, far from the ravages of war-torn Sarajevo, Yugoslavia, from which Dominic Vukasinovic, a man of keen intellect and vulnerable sensibility, has fled. Whilst Dominic’s competence as a successful academic was never in doubt – not even in his own increasingly agitated mind – habitual reliance on intellectual pursuits at the expense of emotional well-being now threatens to unravel a coherent sense of self. His therapist, Alison Gage (from whom Dominic seeks guidance to help restore the equilibrium of an inward calm) is a woman boldly facing her own trials and tribulations with an open mind.

As a diligently self-appraising practitioner for whom the guiding advice and discipline of clinical appraisal by another psychotherapist-cum-supervisor is essential to any genuinely empathetic client-therapist interaction, Alison is not relieved of the pressure to lay bare her own self in the process. As with The Bronze Cast, this gesture / device also enables the author of Wall of Fire to explore, in a refreshingly open and transparent manner, many of the taboo topics that might otherwise be ‘unheard-of’, even swept under the carpet, in scholarly discussions around the theory and practice of psychotherapy.