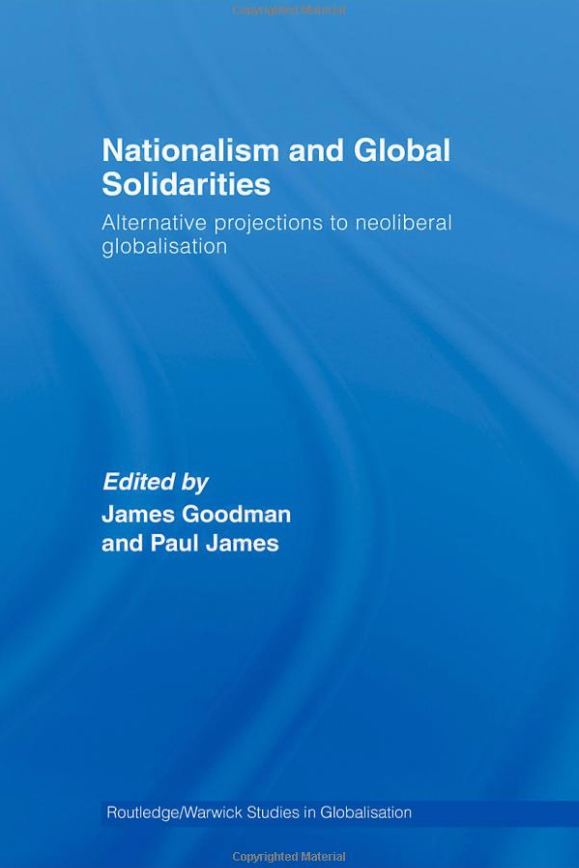 Notwithstanding its specific features and principles, the ideology of liberalism (which has so shaped western and ostensibly democratic societies) is predicated on universalist aspirations. This means that its relationship to the seemingly contrasting ideology of nationalism is paradoxical. This chapter – in the first detailed study of the relationship between nationalism and globalization – considers the ‘strange bedfellows’ of nationalism and liberalism, the problematic phenomenon of liberal nationalism, and its many concerning implications.