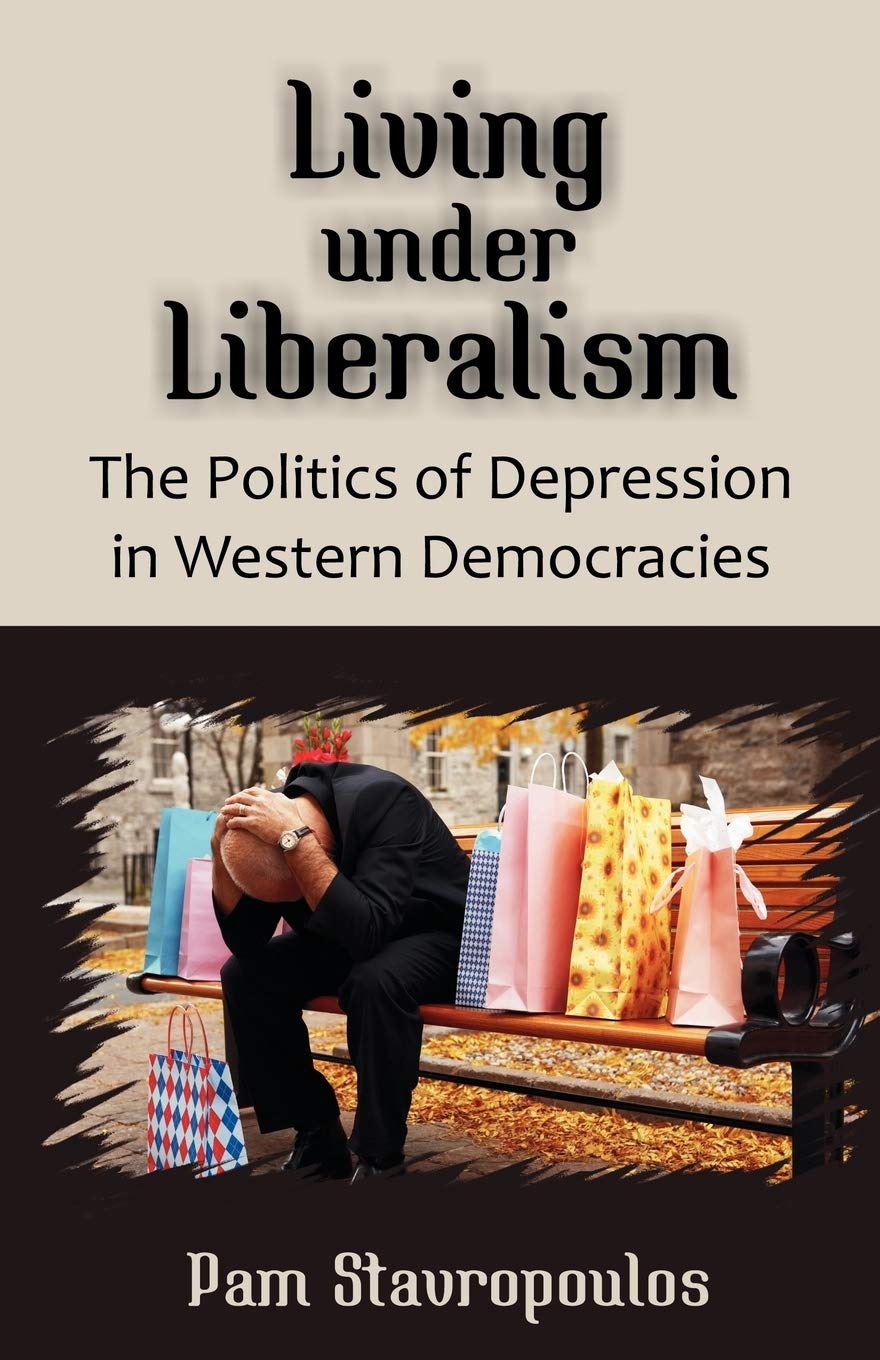 Recognising the politics of depression challenges conventional understanding of compromised psychological functioning. It also challenges common conceptions of what ‘mental health’ comprises. What does it mean to be well in ostensibly democratic societies? The dominance of liberal ideology means that ideas about emotional well-being are more shaped by an individualist bias than we realise.

What we ‘know’ is often different from how we feel. Less considered is that elevating thinking and cognition over emotion is part of our liberal heritage. The current ‘neo liberal’ and corporatist variety of liberalism (both a return to and deviation from classical liberal principles) has far reaching implications. Indeed, it has been contended that depression itself has become corporatized (Healy, 2000). Liberalism shapes our subjectivities as well as government and institutions. Living under Liberalism argues that in becoming depressed, we show the strain and impact of living with the disjuncture between the individualist ‘ideals’ of liberalism and the relational reality of our lives.